Rust is a top-rated online multiplayer survival game. The game had its full release in February 2018 but has gained the interest of many gamers.

Your objective is to survive the harsh and post-apocalyptic world. You can work with other players, gathering resources, crafting items, and building bases. Or you can try and go it alone.

However, when it was released, you could only play as one single character – a white male. Since then, a few updates have allowed some variation to your character’s skin color, race, looks, and gender. These are basic and completely randomized.

So, if you’re looking to mix it up, we’ll show you how you can change your character in Rust.

How Can I Change My Character

The only way you can ‘change’ your character in Rust is by using a different Steam account. It is also important to note that if you don’t like the looks of the character generated with the new Steam account, then you will have to repeat this process.

This can become quite tedious and leave you with multiple steam accounts. 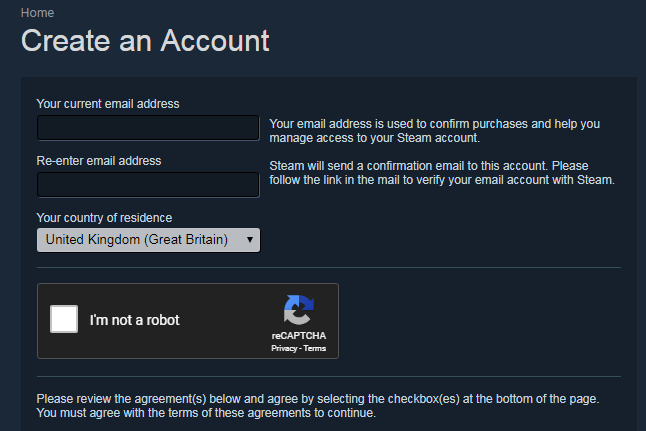 This helps you keep track of your different Steam accounts, especially if you plan to use multiple accounts until you end up with a character you like.

Remember, you will need to play Rust with this account. This character won’t be available on your other accounts.

Step 3: Start a game in Steam from your new Steam account

If you start a game from your new Steam account, you will be given a new, randomized character.

Rust is a game that focuses on the survival and player vs player aspects of the game, not the characters’ looks.

Regardless though, you are still able to enjoy the other parts of the game. And you can buy or sell skins from FacePunch Studios, Steam Marketplace, or other players to bring in some personalization.

If you enjoy Rust, you should also try Ark: Survival Evolved and DayZ.

3 Tips on How to Find Caves In Rust