How to Change Your Gender in Rust in 5 Easy Steps

Rust has grown in popularity at a staggering rate since its release onto PC and Mac. Its beautiful graphics and fun, in-depth gameplay make it a go-to choice for many gamers.

However, the developers’ decision to auto-generate a player’s avatar when users first use the game hasn’t been a hit. If you’re like many of the other players, you’ll want to choose your avatar’s gender and customize it to your liking.

Luckily, we have you covered!

Here’s a quick 5-step breakdown that lets you regain control and shows you how to change your avatar’s gender in Rust.

How to Change Your Gender in Rust

First off, this is not an actual hack. This means you won’t get banned for using it. However, it does go against the original idea that developers had in mind.

But, if you don’t mind that, let’s get started!

Step 1: Head to your Steam Profile

Make sure that you have Rust installed in your Steam Library. Then, go to your Steam Profile. 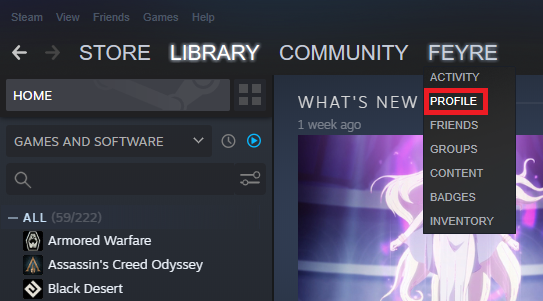 Click on Edit Profile in the top right-hand side of your profile window.

Now, go to your Steam Library, right-click on Rust, and select Properties. 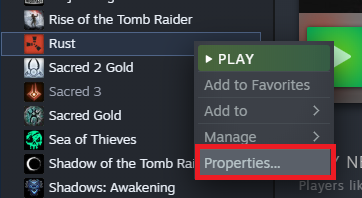 Go to Launch Options and type in one of the following codes: 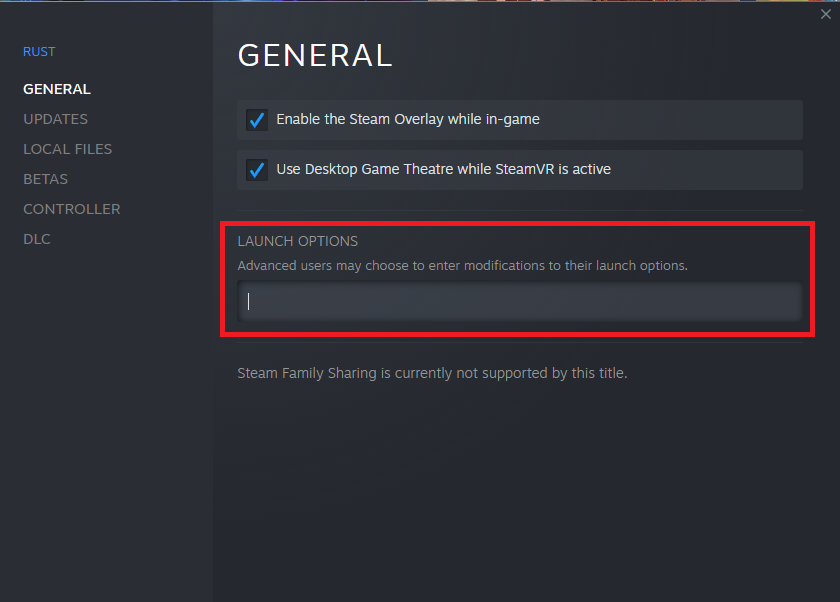 Most players who have used this method have been successful in changing their avatars’ genders. From time to time, it does get patched. Luckily, though, you have other mods that let you choose the gender.

Gamers, in general, are a very resourceful bunch of folks. Although the developers may have had an original intention by excluding the possibility of gender customization, the gamer community can rest assured that they now have the upper hand.