Rust is back and claiming its online popularity fast. The creator recently let slip that the game’s performance is showing mega revenue. Players are lining up to get on board. It’s also the most viewed title on Twitch currently, with more than 700,000 viewers.

Facepunch Studios, the Rust developer and publisher, confirmed that the paid game is now releasing Twitch Drops for all followers who meet the minimum viewing criteria. Yes, this multiplayer survival title just got way trendier with well-known gamers such as Shroud, Pokimane, Sykkuno, and Jacksepticeye onboard.

Now you’ll have all the more reason to switch over to the Rust channel and start collecting some awesome Twitch Drops.

If you’re watching Rust on Twitch and spot a hoodie that you’re dying to lay your hands on, don’t worry! The chances are pretty good that you can grab it as in-game loot if you’ve linked your Twitch account to the game.

How do I activate Rust Twitch Drops? 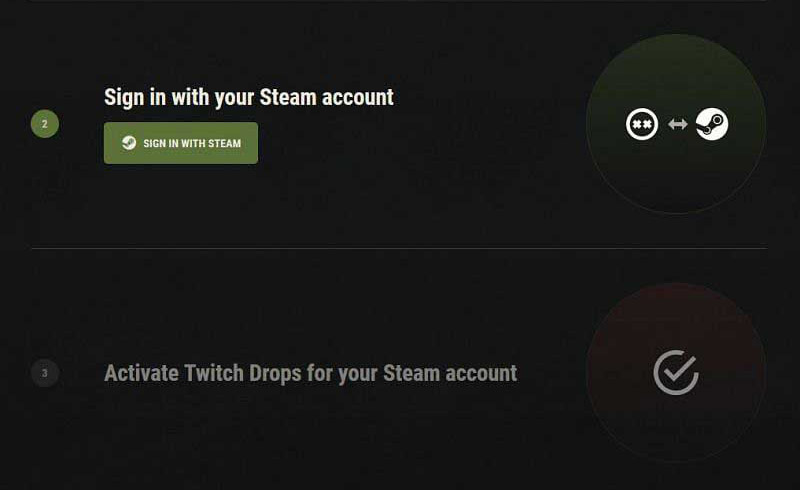 What are the latest Rust Twitch Drops?

When you’ve linked your Steam and Twitch accounts, you can start unlocking exclusive rewards for simply watching Rust. It doesn’t get easier to reap fun rewards.

You have to watch specific players’ streams for four hours to be eligible for their drops. Here are some of the coolest loot drops currently on Rust:

There are a few non-streamer items available for shorter viewing time requirements, and they include cool furniture and a hobo fire to keep the cold out. Watch out for these three currently available after two to eight hours of watching Rust:

Keep in mind that the items don’t stay available indefinitely. If you love it, you have to watch your favorite player while the drop is hot.

Other games with Twitch Drops

If you’re a League of Legends or Minecraft enthusiast, remember to follow the players who activated their Twitch Drops icons for more exciting in-play prize drops.