How to Show FPS in Rust in 2 Easy Methods

Rust has quickly become a popular survival game for Windows and Mac. However, gamers have been complaining that their frames per second (FPS) appear to be lagging. It can be a terrible experience for any player, quickly making them give up and not pursue the joys of surviving in the wild.

Today, we’re going to look at how to show FPS in Rust so you can see if you need to make any changes to your RAM usage or CPU.

How to Show FPS in Rust

While you can use a Steam overlay or third-party applications, the easiest way to show FPS in Rust is merely following the commands below.

While you’re in the Rust client, you can press F1 to open the console screen. You’ll see the command window at the bottom, letting you know that you can now type commands. 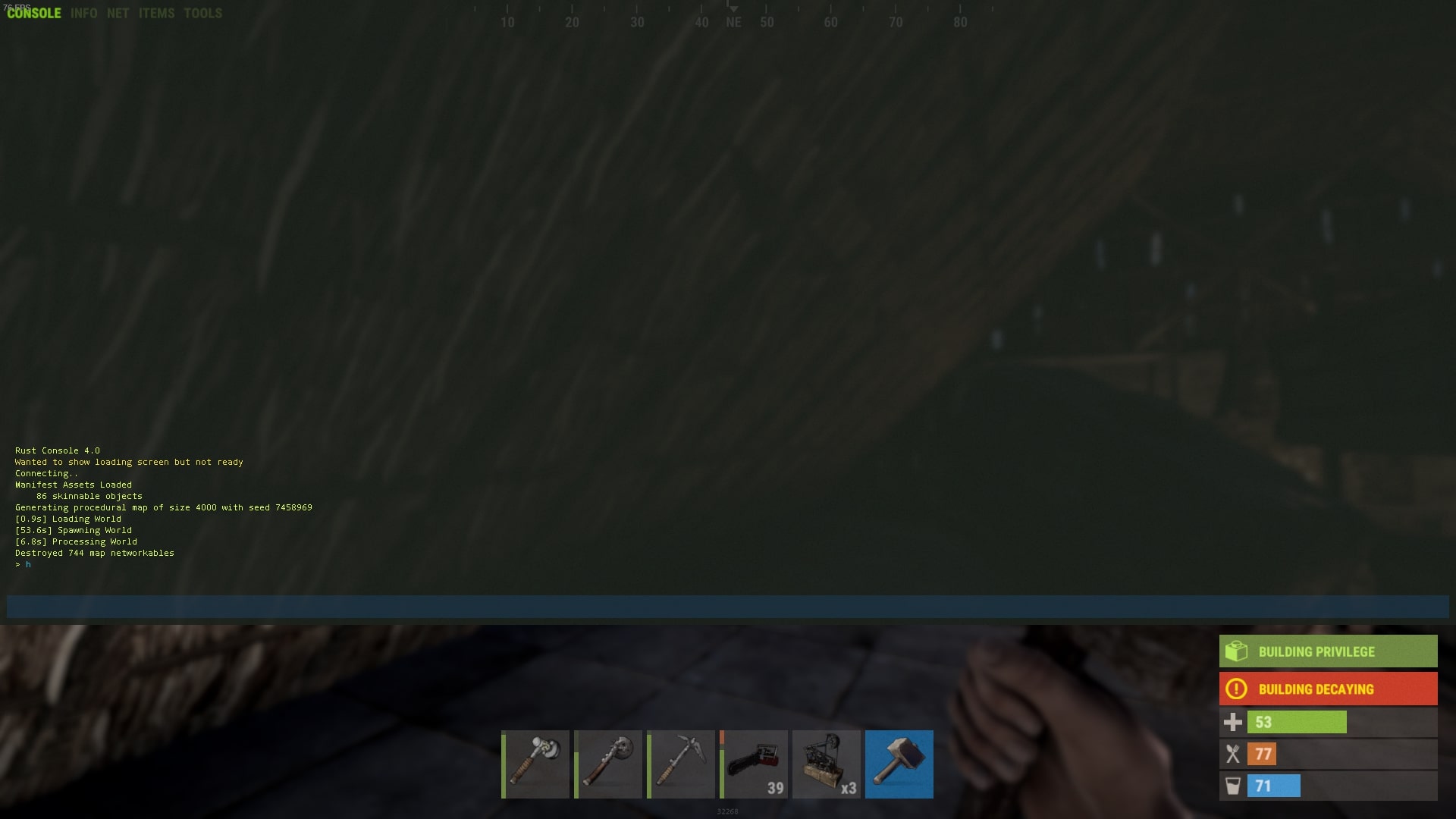 With the console screen open, insert perf1, which is the command to show FPS in Rust. Once you press Enter, the FPS will show immediately. If you want to experiment with other commands, you should try these perf numbers: 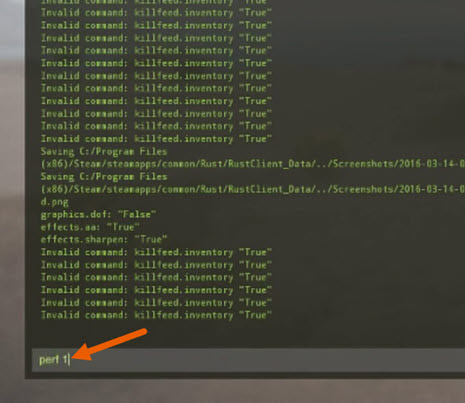 How to improve your FPS in Rust

Your hardware will be the ultimate cause of a slow FPS in Rust. Upgrading your CPU or increasing the GPU’s RAM is the first step towards an improved rate, but you may merely need to update your graphic driver. 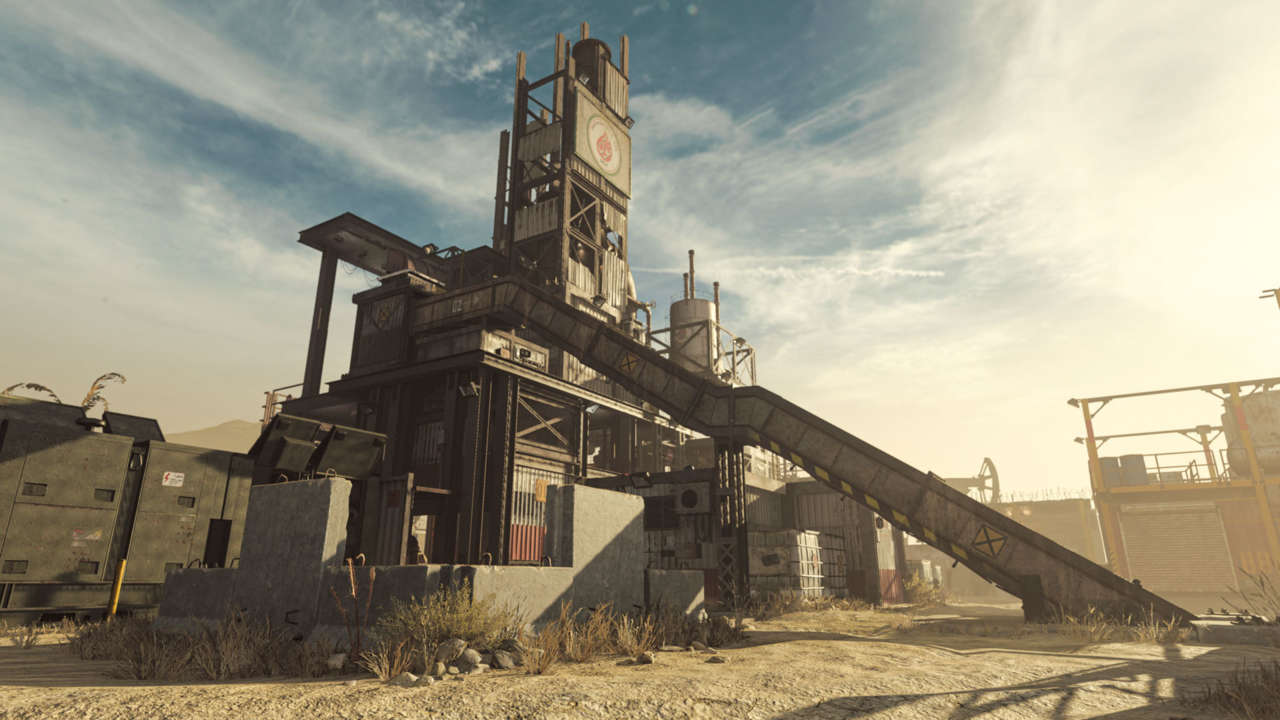 It’s all about the right frame of mind

Having a decent FPS in Rust is significant for the overall gaming experience, and you may find your other games being affected, too. If you’d like more guides, you can read about how to get cloth and stone in Rust among our other articles. Feel free also to send us any queries you may have, as we may just have the answers you’re looking for, but not the droids.